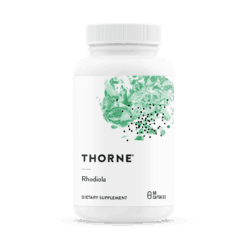 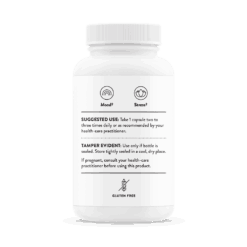 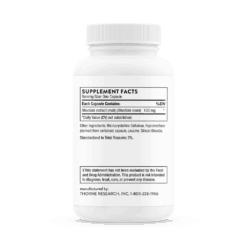 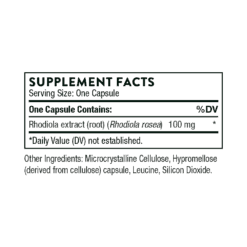 A stress-relieving botanical to support neurotransmitters that enhance mood, sleep, and mental focus*

Rhodiola rosea has been extensively studied in Scandinavian countries and in Russia for over 35 years and is categorized as an adaptogen because of its ability to increase resistance to chemical, biological, and physical stressors.* The adaptogenic properties of Rhodiola are attributed primarily to its ability to influence the levels and activity of neurotransmitters and the amino acids that mimic the effect of opiates, such as beta-endorphins, in the brain.* Because it is an adaptogen, and not an opiate, Rhodiola has the potential to normalize neurotransmitters in the central nervous system without causing drowsiness or fatigue.* It helps maintain normal levels of brain chemicals, but does not further affect them when they are already normal.*

Take 1 capsule two to three times daily or as recommended by your health professional. 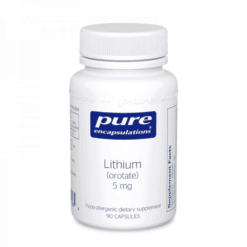 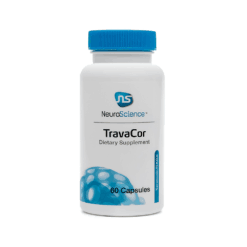 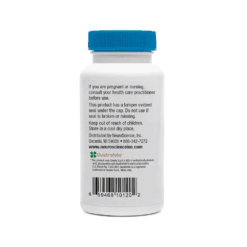 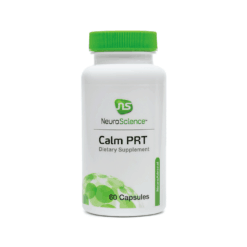 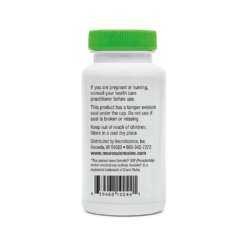 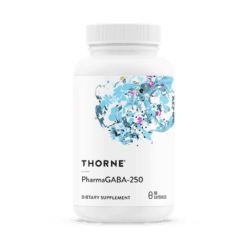 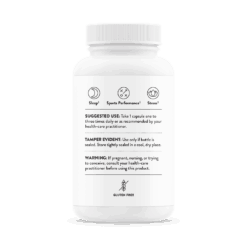