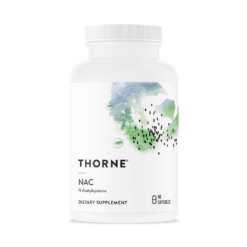 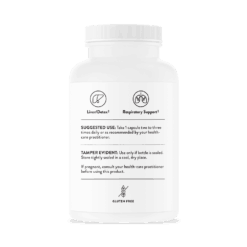 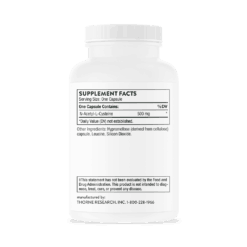 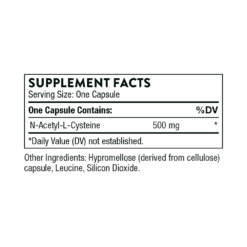 N-acetylcysteine (NAC), a sulfur-containing amino acid, is the precursor to the amino acid L-cysteine, one of the three amino acids that comprise glutathione. Animal and human studies of NAC have concluded it has potent antioxidant activity.* In addition to its antioxidant activity, NAC is effective in promoting normal liver detoxification and protecting the liver and the kidneys from toxic insults.* As a sulfur source, NAC stimulates the synthesis and activity of glutathione, an important antioxidant in its own right.* Research suggests NAC is capable of enhancing immune function.* NAC also helps maintain good pulmonary health due to its mucolytic activity.*

Take 1 capsule two to three times daily or as recommended by your health professional. 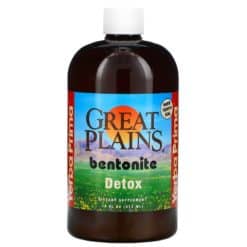 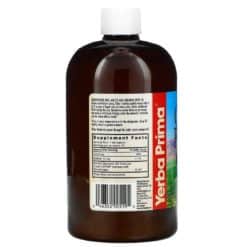 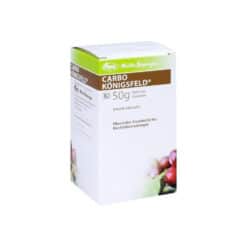 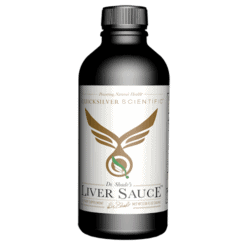 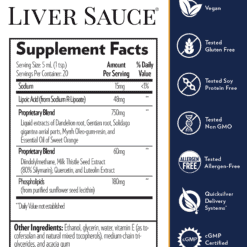 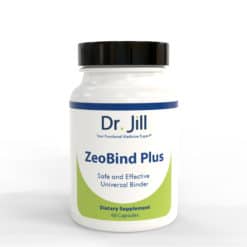 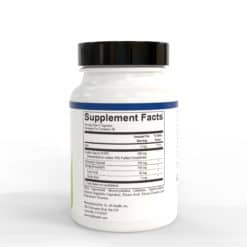