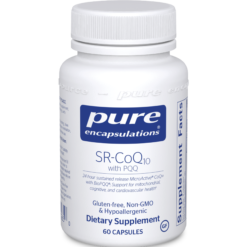 CoQ10 is a coenzyme that plays an important role in mitochondrial health. Mitochondria are contained in your cells‚ and are responsible for producing energy. Since CoQ10 helps support cellular respiration‚ it also promotes the production of energy for tissues such as the heart‚ which need a lot of it.

PQQ‚ also known as a pyrroloquinoline quinone‚ is found naturally throughout the human body and in some vegetables. It also supports mitochondrial function and synthesis. Combined with CoQ10‚ it can protect the integrity of cellular membranes by serving as an antioxidant that fights off potentially damaging free radicals. Both compounds promote healthy functioning of the heart and effective utilization of oxygen by your cells.

Meanwhile‚ PQQ is a relatively new cofactor discovered in the late 1970s. It may act similar to a B-complex vitamin while protecting neurons and the cardiovascular system. Pure Encapsulations' SR-CoQ10 with PQQ contains BioPQQ®‚ which has been manufactured in Japan with a patented natural fermentation process. PQQ's benefit to your neurological system comes from its support for neuronal receptors in the brain‚ nerve growth factor‚ mental processing and cognitive ability‚ and molecular signals that promote mitochondrial functioning.

Take 2 capsules daily, in the morning, with a meal. 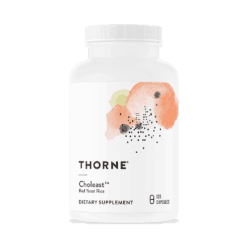 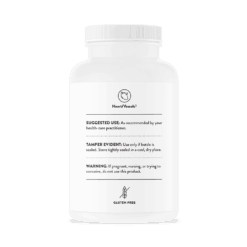 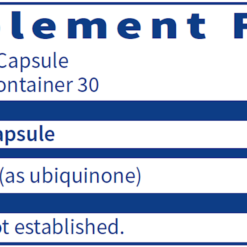 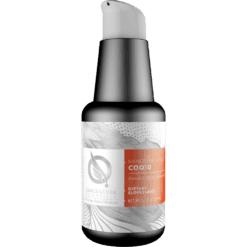 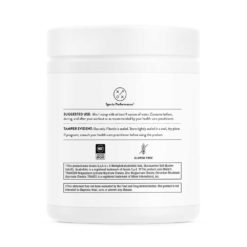