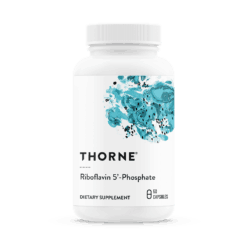 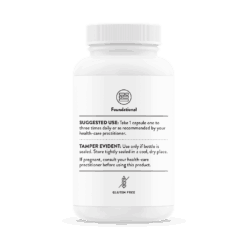 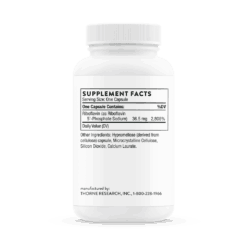 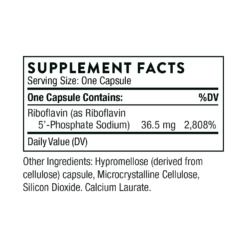 The bioactive, tissue ready form of riboflavin, necessary for the formation other B vitamins*

9 in stock (can be backordered)

Riboflavin, also known as vitamin B2, is necessary for the body to be able to activate vitamin B6.* Riboflavin is also necessary for the body’s conversion of tryptophan to niacin, and the conversion of folate to folate’s various active forms.* In addition, riboflavin plays a crucial role in the metabolism of fats and glucose, the synthesis of red blood cells, healthy methylation, and the production and regulation of certain hormones.*

To be utilized by the body, however, riboflavin must first be converted to its active form – riboflavin 5′-phospate (R5P). A compromised digestive system, however, can adversely affect the body’s ability to convert riboflavin to R5P.* And certain prescription medications can also compromise the absorption of riboflavin, putting it in a state of deficiency. Thorne’s Riboflavin 5′-Phosphate, which is not derived from yeast, provides supplementation with a bioactive, tissue ready form of riboflavin that can be optimally utilized in the body.*

Take 1 capsule one to three times daily or as recommended by your health professional. 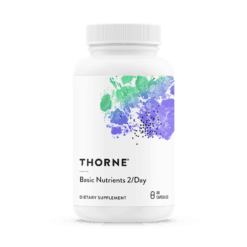 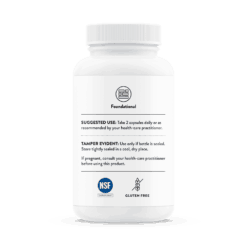 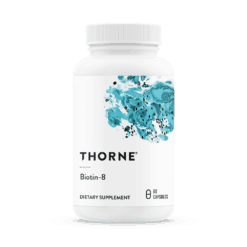 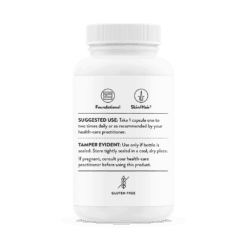 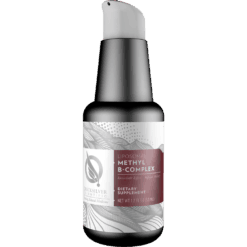 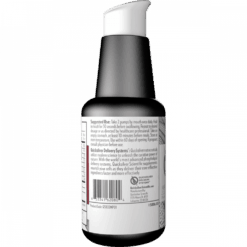 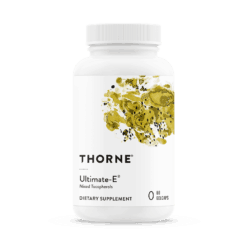 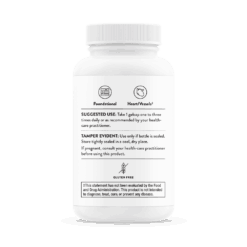