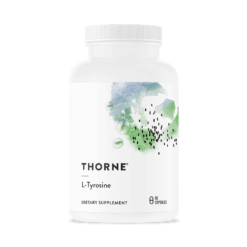 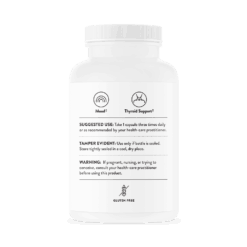 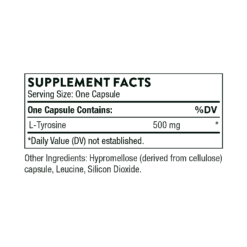 L-tyrosine plays an important role in the central nervous system, the thyroid, and the adrenal glands.* It is an amino acid precursor for the synthesis of the brain-friendly neurotransmitters norepinephrine and dopamine.* By improving the rate of neurotransmitter production and stimulating the central nervous system, L-tyrosine helps relieve the physical symptoms of stress, such as mood swings. Chronically stressed individuals might not efficiently convert phenylalanine to tyrosine, which makes supplementation with L-tyrosine desirable.* L-tyrosine also serves as a precursor for the thyroid hormone thyroxine and for melanin, the pigment that protects against harmful ultraviolet rays.* L-tyrosine stimulates growth hormone, is involved in adrenal and pituitary function, and is a powerful antioxidant, neutralizing free radicals and inhibiting fat oxidation.*

Take 1 capsule three times daily or as recommended by your health professional. 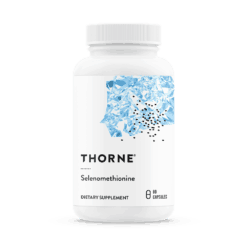 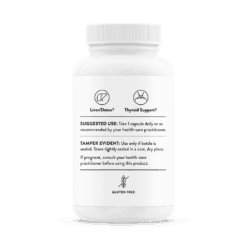 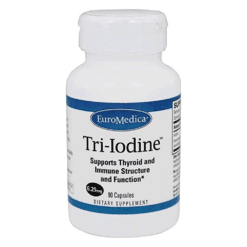 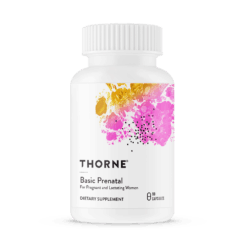 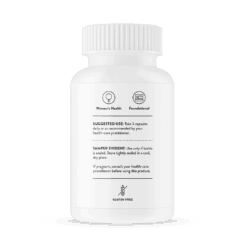 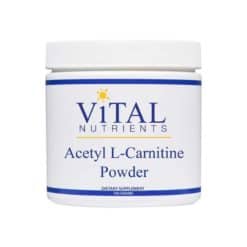 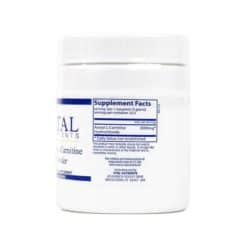