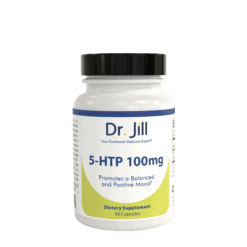 Stressful lifestyles and poor diets often cause a depletion of serotonin levels. 5-HTP (5-hydroxytryptophan) has been used for many years to replenish serotonin levels and support a healthy mood and sleep cycle regulation. Supplementation with 5-HTP has been shown to increase serotonin levels in the central nervous system. The essential amino acid, tryptophan is converted into 5-HTP by the enzyme tryptophan hydroxylase. Tryptophan hydroxylase can be inhibited by a number of factors including stress, insulin resistance, pyridoxine (vitamin B6) deficiency, and insufficient magnesium levels. Supplementation with 5-HTP bypasses the conversion of tryptophan to 5-HTP and thus supports optimal levels of serotonin. 5-HTP also readily crosses the blood-brain barrier, bypassing competition with other amino acids, making it a more efficient precursor for serotonin production.

5-HTP is an amino acid that plays an important role in the production of serotonin, a neurotransmitter known to be associated with the feeling of well-being. In addition to supporting a healthy mental outlook and a positive mood, studies have also shown serotonin to encourage deeper sleep and to support healthy appetite regulation. Unlike oral serotonin, 5-HTP is able to effectively cross the blood-brain barrier and increase synthesis of serotonin in the central nervous system. This formulation of 5-HTP is extracted naturally from the seed of the African plant Griffonia simplicifolia.

1 or more capsules per day or as recommended by your health care professional. 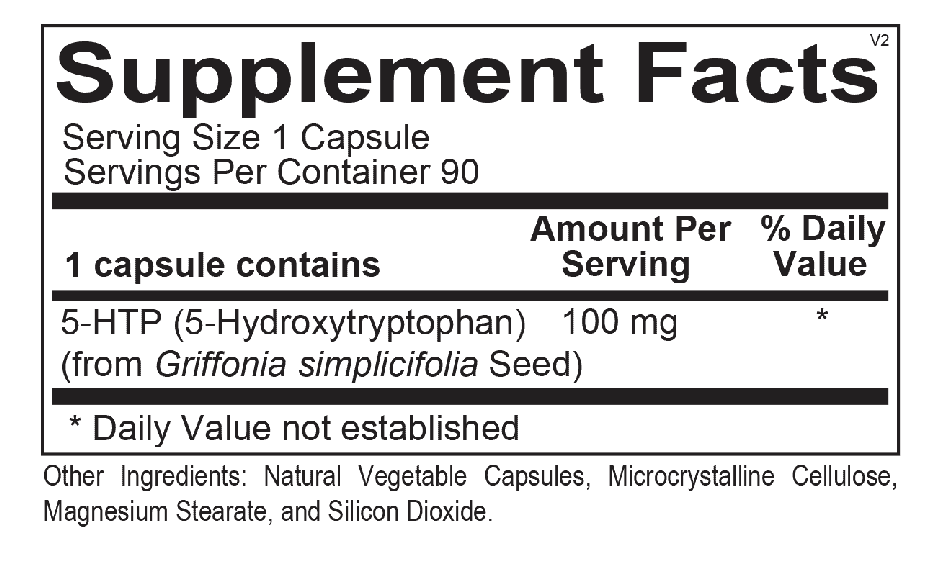 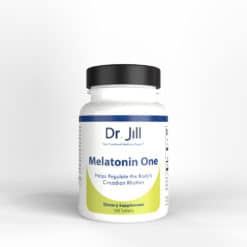 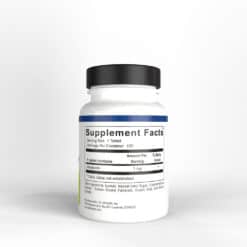 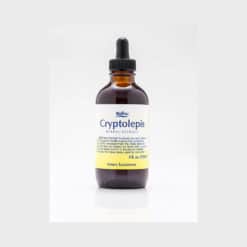 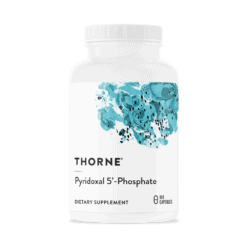 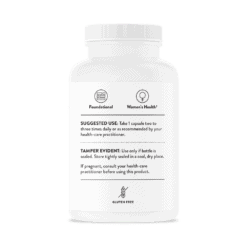 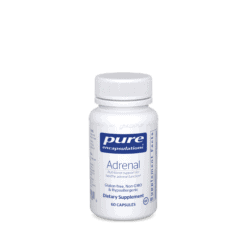